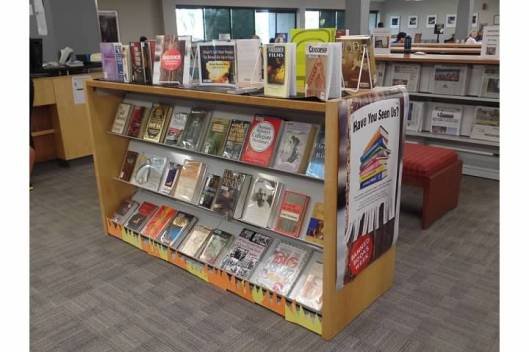 Many bookstores, schools and libraries celebrating Banned Books Week will showcase selections from the ALA OIF’s Top Ten Most Frequently Challenged Books of 2013. The list is released each spring and provides a snapshot of book removal attempts in the U.S. The Top Ten Most Frequently Challenged Books of 2013 reflects a range of themes. Below each title is the reason or reasons it was challenged. The top 10 list consists of the following titles: